Why we need forward-thinking public transport solutions for today, as well as tomorrow 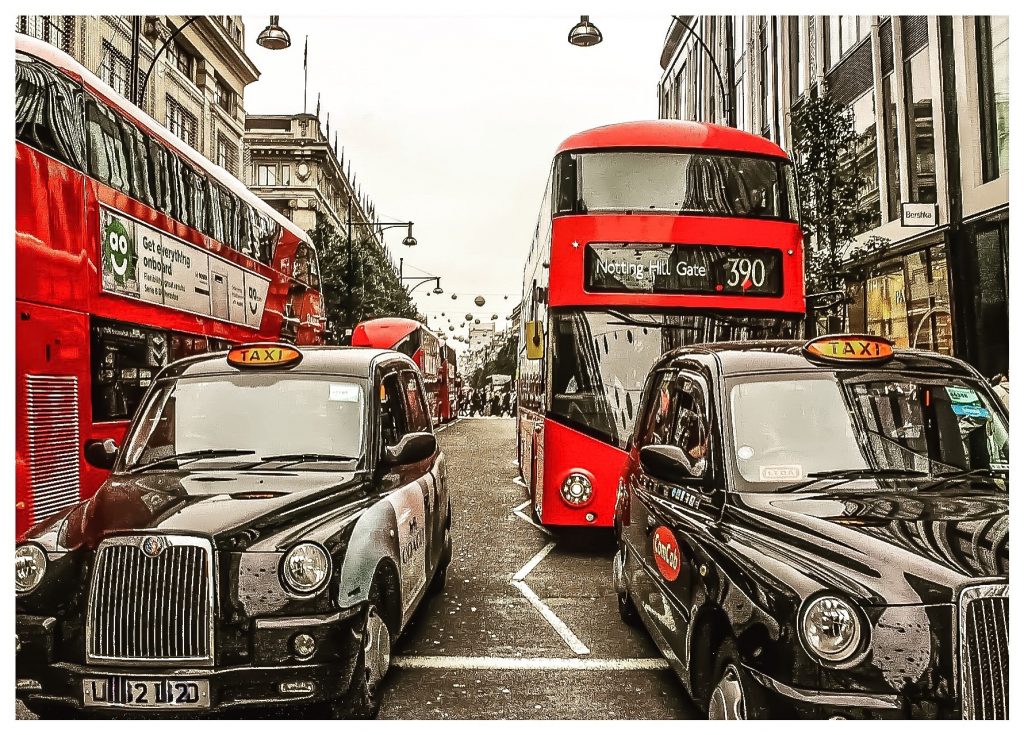 Effective public transport is not only essential to ensuring a high quality of life, it’s vital for tackling both congestion and pollution concerns

The digital restaurant is coming

Deliveroo may have changed the way food is delivered but inside the restaurant, the customer experience works just as it did 30 years ago

As an internationally used platform AirBnB’s logo is hugely recognisable and is widely considered to have changed the way we look at renting accommodation while on holiday. Most travellers have heard about AirBnB as an accommodation solution and a way of getting to grips with local culture and immersing oneself in a new place. But […]

Faking it: the world of the fake review

Search for any hotel or restaurant and there are a plethora of ‘customer’ reviews. Reviews are a valuable resource for businesses in the hospitality sector, giving potential customers advice and knowledge before booking or making a commitment. However, fake reviews are now commonplace and can be damaging to both consumer confidence and business reputations. Spotting […]

The importance of virtual reality in the hospitality industry

When it comes to booking a holiday, customers want as much information as possible before committing, so that they can make a calculated decision. This information comes in the form of web pages, photographs, travel planning apps and holiday comparison sites such as TripAdvisor. By accruing a large store of detail about each aspect of […]

Is the on-demand culture killing our fast food experience?

It seems like the days where the only way to get ahold of some food on the go was to make a choice between a formal, sit-down meal with waiter service, or stand in line at the local fast-food outlet for some quick, greasy grub. That line is now blurring, thanks to the innovations in […]

Train companies are growing more committed than ever to providing a high level of user experience, and as a result of that they’re making a concerted effort to share more data than ever before with tech companies in a bid to inform all aspects of train travel from the design of train coaches through to […]

In a bid to trump Uber’s partnership with Mercedes Benz, Lyft has just announced a strategic deal that will put its drivers behind the wheel of a fleet of luxury vehicles. The £19 million investment comes from InMotion, Jaguar Land Rover’s in house mobility organisation and is set to change the future of car ownership […]

The future of airplanes is all about the wings

In the 115 years since the Wright brothers took to the skies in the very first powered airplane, the concept has evolved a number of times. First the bi-plane, with its iconic two-tiered wings and propellers. Then, engineers figured out that having a single wing on each side of the vehicle could increase speed and […]

Volvo to ship self-driving cars to Uber in 2019

Car manufacturer Volvo has announced it will begin supplying vehicles to ride-hailing service Uber for self-driving use in 2019, in spite of delays to the testing programme. The announcement came alongside the revelation of a deal to develop electric cars for use in an autonomous taxi fleet in China. The deal was initially struck in […]